Beyond stereotypes, beyond taboos

Five ships, two hundred and thirty-four men, a voyage that lasted almost three years: five hundred years ago the first circumnavigation of the world began, captained by Fernão de Magalhães (Ferdinand Magellan). Arthesi has chosen to celebrate the event by paying homage to the ship on which the only Italian, from Vicenza, who survived the expedition returned to tell his story: Antonio Pigafetta.
The Victoria collection takes its name from the first ship to circumnavigate the globe and stands out for its independence from stereotypes. The traditional elements of the kitchen island such as the worktop and the grooves have been developed unconventionally. The reference to water, the dominant element of maritime travel, is expressed in the worktop and the doors, whose grosgrain evokes the motion of the waves. The cupboards, the console and the boiserie are covered with the same grosgrain as the island doors. This particular texture allows the creation of volumes, voids and intervals that give a sense of dynamism to the furniture. Like fabric, it can be sewn onto many environments, even distant ones, thus becoming the fundamental feature. This new collection expresses, with its unique style, Arthesi’s tradition of creating kitchens that take the possibilities of customisation to a maximum, as in the Signature creations. Victoria also offers interiors in different materials and finishes, such as exclusive wallpapers. Each element is independent and can be used individually or integrated, even with other models or collections in the atelier.

A characteristic element common to both the console and the kitchen model is the synthetic stone worktop. Decades of collaboration with professionals in the branch have made possible the adaptation of this material to the design requirements. The top can become a true sculptural jewel or a practical and functional surface for cooking. 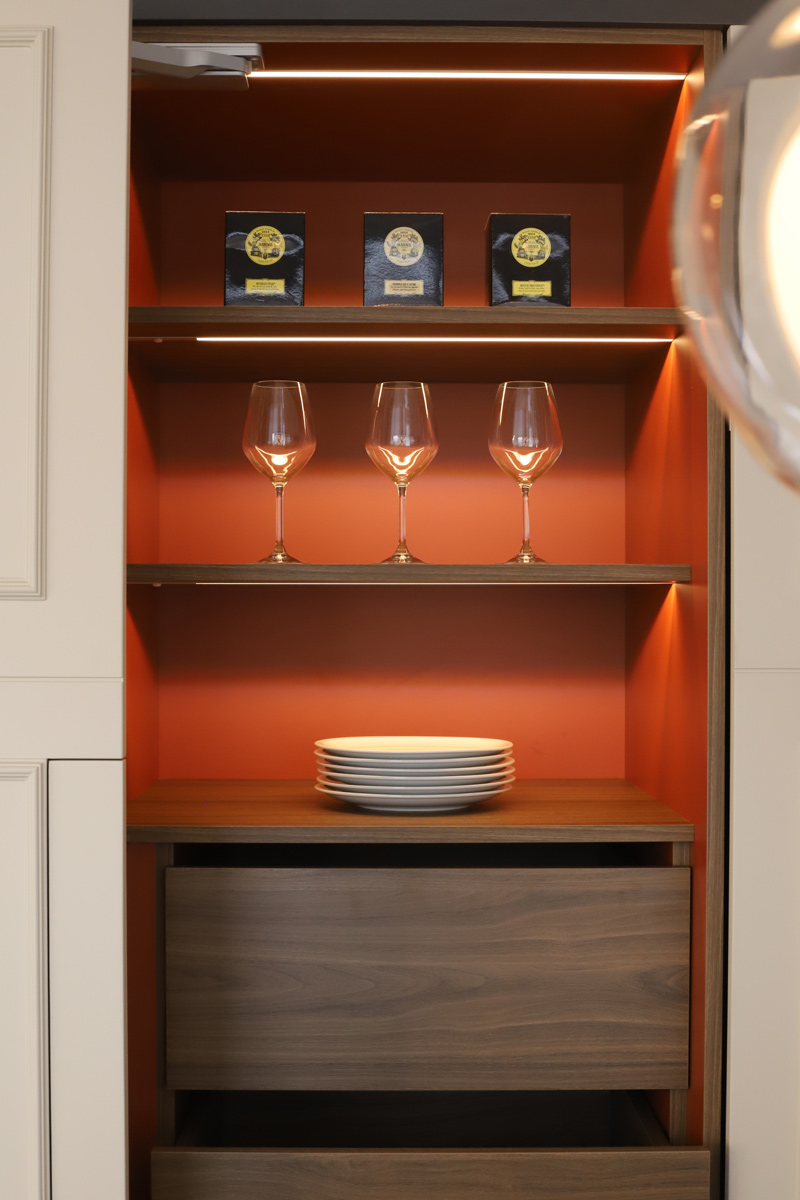 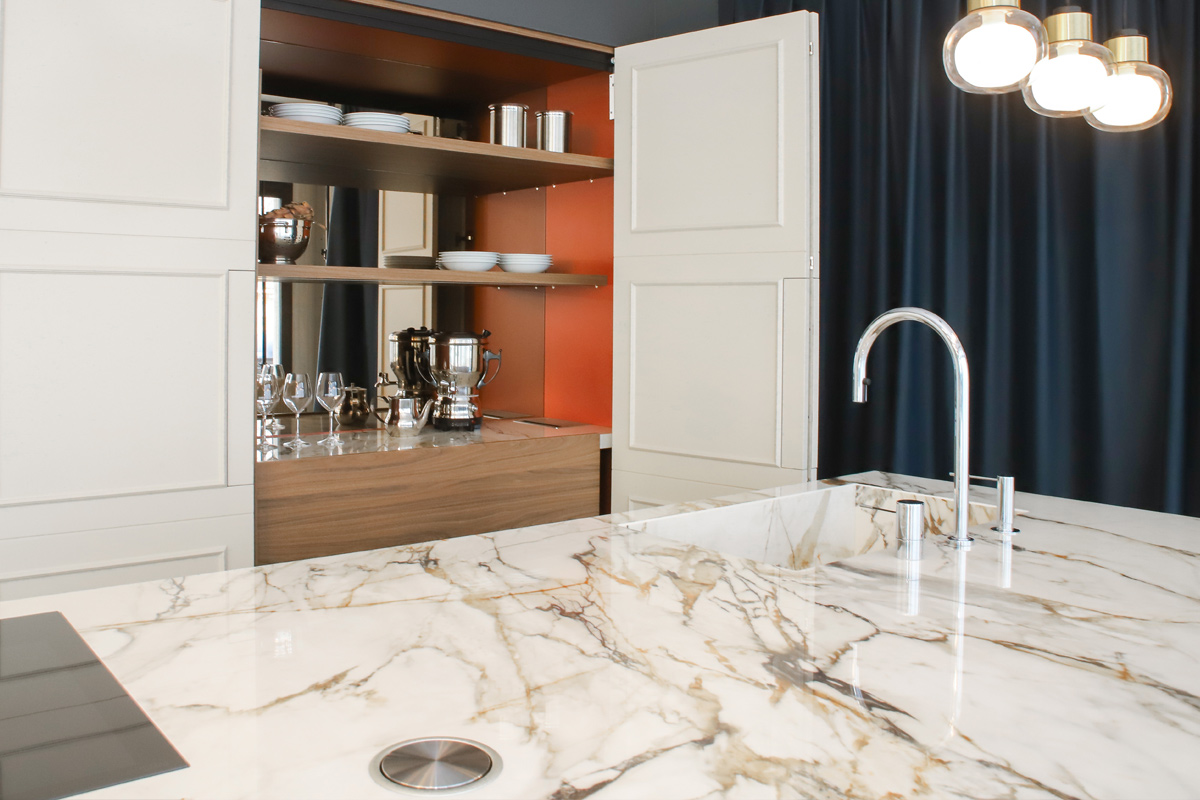 The highly functional pantry offers large working dimensions and two full-width worktops, one internal and one pull-out. Electrical plugs on the back of the cabinet can power small appliances and can be integrated into the internal worktop and available at a touch. Equipped shelves, LED lighting, accessories and customised deep drawers complete the workstation. The large doors can be equipped with a folding, concealed, hinged, motorised or manual opening systems, depending on needs and habits.

“In 45 years, I have never seen two identical compositions.” 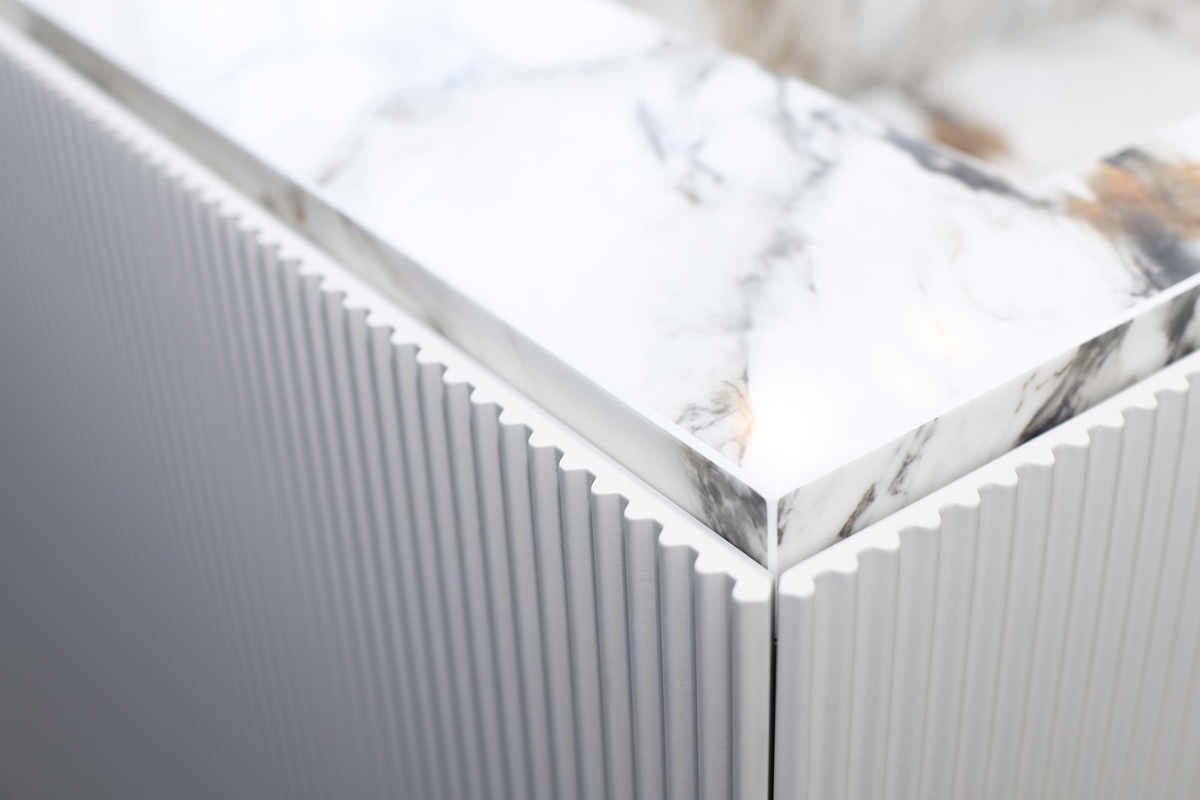 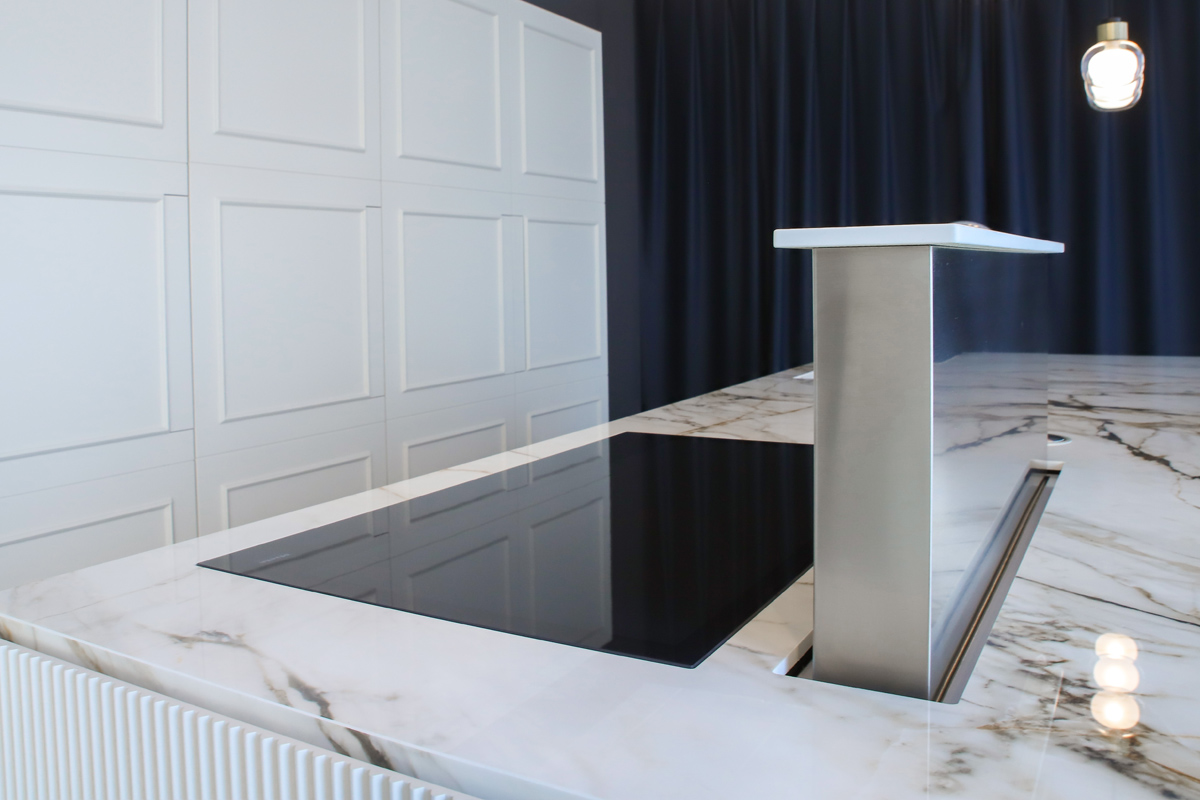 Victoria is presented in combination with the Julien Boiserie. A common feature of all the elements in the Atelier line collections is their full compatibility. This unique approach to design is also evident in the possibility of customising the interior structures with sample colours, veneers and exclusive wallpapers. 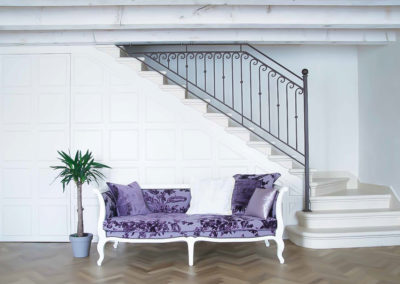 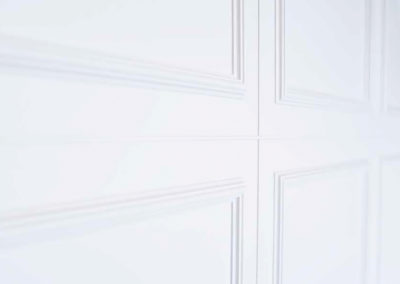 This website uses cookies so that we can provide you with the best user experience possible. Cookie information is stored in your browser and performs functions such as recognising you when you return to our website and helping our team to understand which sections of the website you find most interesting and useful.

You can adjust all of your cookie settings by navigating the tabs on the left hand side.